Where to watch, listen to the Bears-Colts game 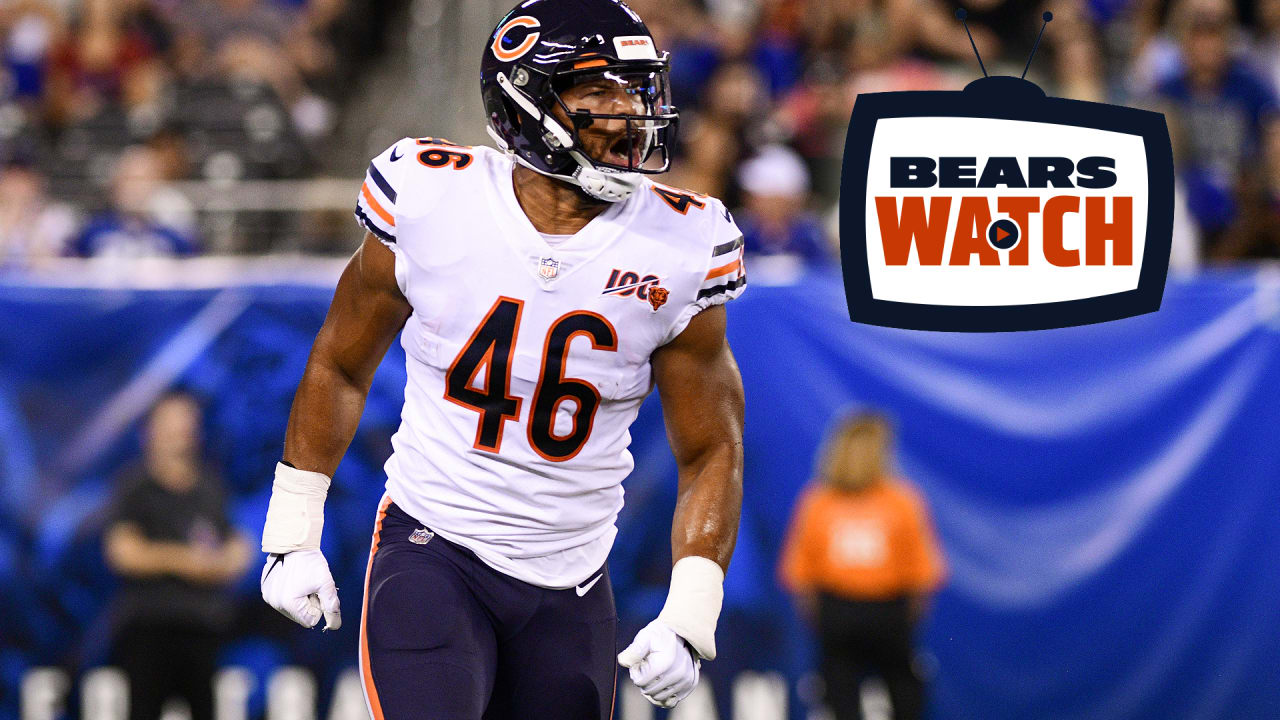 The Bears are on the road again for a preseason matchup against the Indianapolis Colts at 6:00 p.m. (CT) Saturday. Here’s how you can watch and listen to the contest:

RADIO
The contest will be broadcast on WBBM Newsradio 780 AM and 105.9 FM, with Jeff Joniak (play-by-play), former Bears guard Tom Thayer (analyst) and Mark Grote (sideline reporter). Hector Lozano, Omar Ramos, and Carlos Mendez will call the game in Spanish for TUDN Deportes Radio 1200 AM and Latino Mix 93.5 FM. The game will also be broadcast across the Chicago Bears Radio Network.

The pregame show airs one hour prior to kickoff. The postgame show from the locker room features exclusive analysis at ChicagoBears.com and CBSChicago.com/Bears.

DIGITAL MEDIA
Bears preseason games will also be streamed on chicagobears.com and via the Official Chicago Bears app brought to you by Verizon for users in the markets where the television broadcast is carried. Click here on game day to have your location verified and stream the game live. Fans within the viewing area can also watch the game by tapping a link on the home screen in the latest version of the app.

NFL GAME PASS
Get all preseason games live with NFL Game Pass. Sign up for a 7-day trial.

TOP STORYLINE
Linebacker James Vaughters and cornerback Clifton Duck both had memorable plays last week against the Giants. Coach Matt Nagy said earlier in the week that he’d be watching both to see how if they could maintain their performance. Since neither is guaranteed a roster spot, it will be a big week for both of them.