Vinny Testaverde had a lot of success in the NFL with many teams but does wonder what could have been with Bill Belichick and the Cleveland Browns.

Vinny Testaverde played in the NFL for 21 years, most notably with the Tampa Bay Buccaneers, the Cleveland Browns, the Baltimore Ravens and the New York Jets. Testaverde made two career trips to the Pro Bowl, as well as winning the 1986 Heisman Trophy with the Miami Hurricanes. He had a great career, but wonders what could have been in Cleveland with Bill Belichick.

Testaverde, who spoke with FanSided‘s Mark Carman on behalf of Straight Talk Wireless, had this to say about his three years playing under Belichick in Cleveland. “I go to Cleveland with Belichick and you play the ‘what if?’ game if we didn’t move to Baltimore and had kept his staff together. We think maybe we could have been the next New England in Cleveland…”

Testaverde played in 37 games and started 31 of them for Belichick in Cleveland from 1993 to 1995. The Browns made the AFC playoffs in 1994, winning a postseason game over the New England Patriots. But once the original Browns moved to Baltimore, Belichick and his staff were fired, which brought a swift end to that.

Though the 1996 Ravens went 4-12, Testaverde had a phenomenal statistical season playing for Ted Marchibroda. Testaverde made his first trip to the Pro Bowl but only played two years in Baltimore before finding his greatest career success with the Jets. He admitted that he threw a lot of interceptions playing for some bad Buccaneers teams in his first six years in the league.

Overall, Testaverde was an incredible football talent but had to wait until his mid-30s in New York to find consistent team success as he did in college at Miami. While he identifies as a player with the Buccaneers and Jets organizations more, Testaverde may have very well been the star quarterback for a Belichick dynasty in Cleveland. An incredible career, but what could have been?

Next: Every NFL team’s greatest moment of all-time 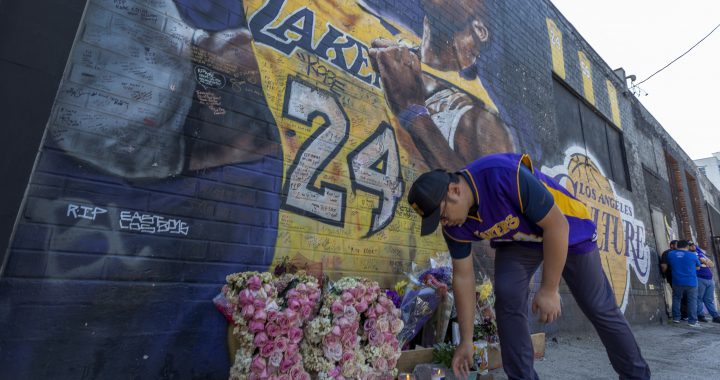