An NFL practice squad can have a negative connotation to it. It can be where underwhelming careers of former college stars go to die, but it can also be where an unheralded name comes out of nowhere.

No matter what, the practice squad players play an integral role in preparing their team for the upcoming week. They emulate the opposing team, and that means they know just as much as the players they help to prepare.

Because of that, teams take those spots seriously. There is quite a bit of shuffling that goes on during the year, depending on what the team needs or potentially how the team sees the upside of a practice squad eligible player on waivers.

Seahawks coach Pete Carroll recently voiced his opinion on having all 53 players active for games, which he is in favor of. That could give the practice squad an even bigger role.

“They’re practicing too, they’re ready to help out,” Carroll said of his practice squad players. “Our guys are so close they could play. They’re involved with the installation every week.”

Seattle needs to look no further than tight end Jacob Hollister, who has excelled this season after beginning the year on the practice squad, to know the system works.

The unheralded and non-guaranteed work the players on the practice squad do is vital to the success of the team they help prepare. The added chance that they may get to suit up just adds more incentive for them to succeed. 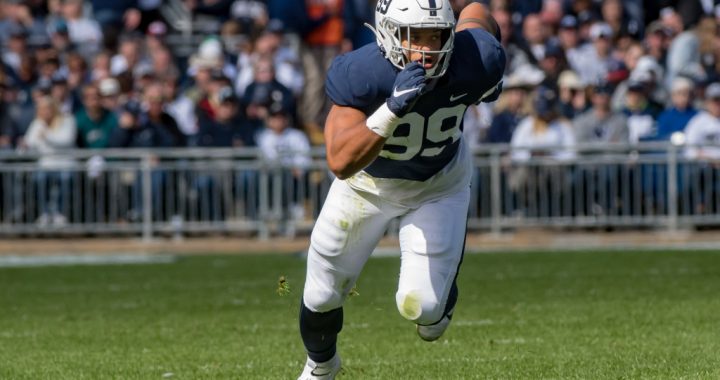 Should Seahawks keep an eye on Yetur Gross-Matos… 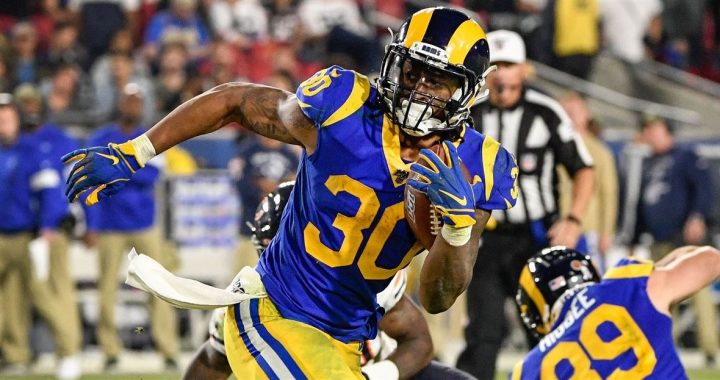 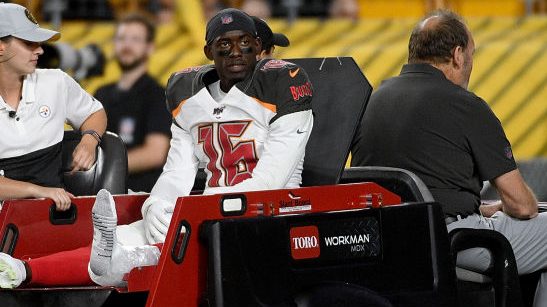 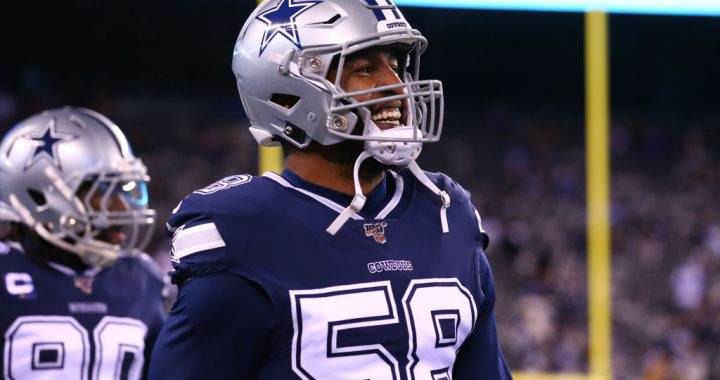