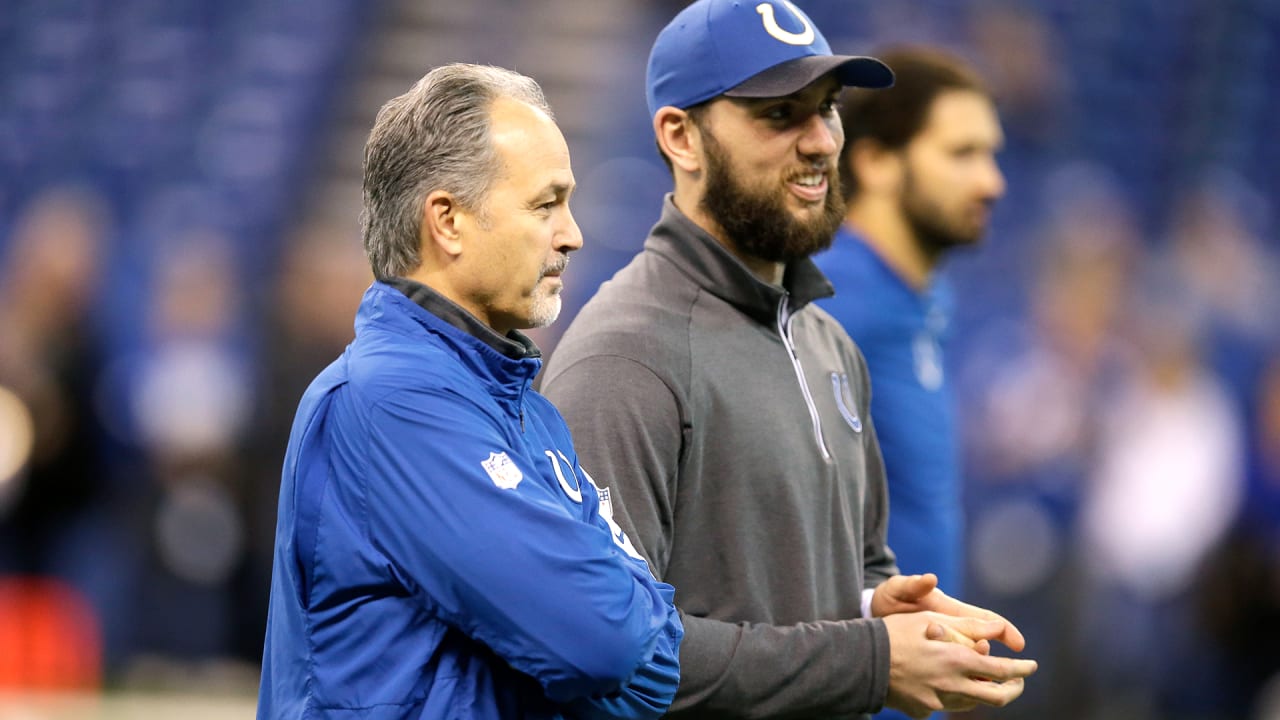 Colts quarterback Andrew Luck shocked the football world Saturday night when he announced that he was retiring from the NFL at the age of 29.

The news broke during the Bears-Colts preseason game in Indianapolis, causing a surreal scene at Lucas Oil Stadium as fans turned their attention from the field to their smart phones in search of the latest information.

No Bears player or coach has closer ties to Luck than defensive coordinator Chuck Pagano, who served as Colts head coach during the quarterback’s first five NFL seasons from 2012-16.

In a statement released Sunday, Pagano praised Luck as a player and person and noted that it took great courage to walk away from the game.

“Andrew Luck is one of the best individuals, teammates and competitors I have ever been around in my lifetime, forget an outstanding football player and leader of men,” Pagano said. “He is selfless, brilliant and always prepared like no other for the team and carried the Colts organization on his back, including seven fourth-quarter comebacks in his rookie season, two AFC South Division titles, three consecutive playoff berths to start his career and the 2014 AFC Championship Game.

“When he could not go in 2015 and again in 2017 it absolutely crushed him because he could not be there for his team and their passionate fans. It took great courage to make his decision to walk away from the game, but no matter how difficult he did what his heart told him and I am proud of him for being honest with himself and the team.

“With Andrew it was always about more than football and I will be forever grateful to him for his support during my personal battle with leukemia. Our friendship extends well beyond player-coach and I wish him, his beautiful wife Nicole and their growing family nothing but the best. I will forever be a huge Andrew Luck fan.”

During their five seasons together in Indianapolis, Pagano and Luck led the Colts to a 49-31 record and three playoff appearances, including AFC South championships in 2013 and 2014.

Shortly after Pagano was hired by the Bears in January, Luck raved about his former coach during a media session at the Pro Bowl in Orlando.