Week 9 of the 2019 NFL season is upon us, and here’s a look at which games will be available in your area on Sunday.

The biggest game of Week 9 will take place on a national broadcast, as the undefeated New England Patriots will try to stand tall against Lamar Jackson and the Baltimore Ravens.

While everyone will get to watch the Patriots vs. Ravens on Sunday Night Football, which games will be specifically broadcast in your area this week?

Can Kyler Murray lead the Cardinals to an upset win over the undefeated 49ers? Probably not, but the No. 1 overall pick should be able to make it entertaining against a scary-good defense.

Deshaun Watson is playing at an MVP level and Gardner Minshew has been one of the surprises of the season. This should be a thrilling, high-stakes AFC South matchup for fans who relish waking up early for Sunday a.m. football. 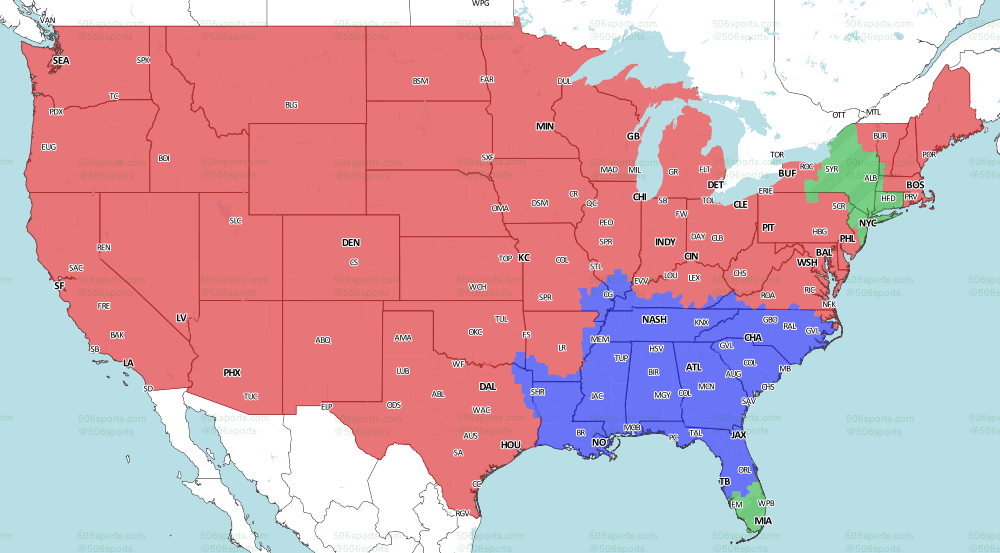 The Steelers vs. Colts game should be an easy win for Indianapolis, but at least most of the country is spared from watching the debacle that will be the Jets vs. Dolphins. Meanwhile, the southeast will be in for a treat. Carolina is a pretty good team, and Tennessee is in playoff contention with Ryan Tannehill surprisingly looking like a competent game manager. 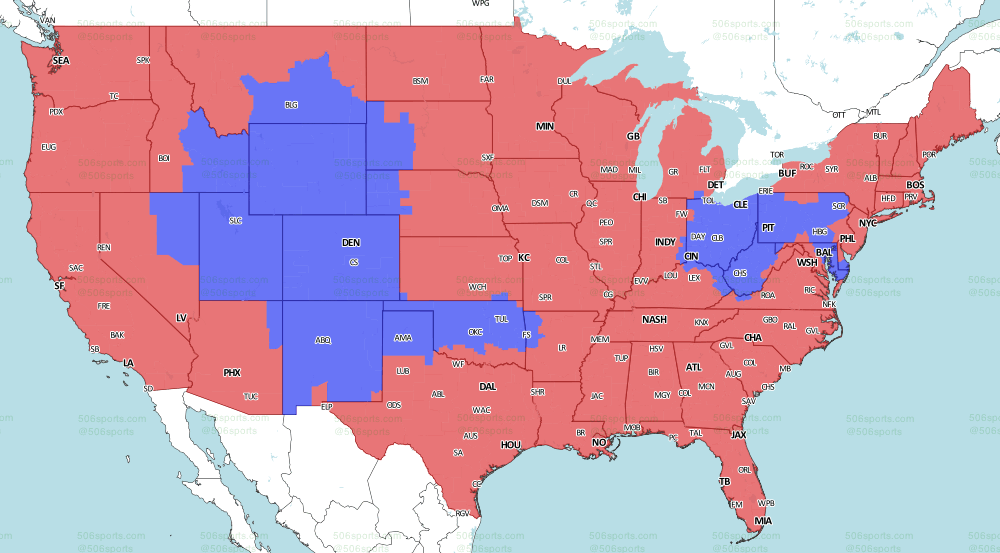 It’s too bad the Chargers are in crisis mode, but at least they moved up to 3-5 after a one-point win over the desperate Bears in Week 8. But hey, even if the Packers blow the Chargers out, at least that means we all got to watch another masterpiece from Aaron Rodgers, right? 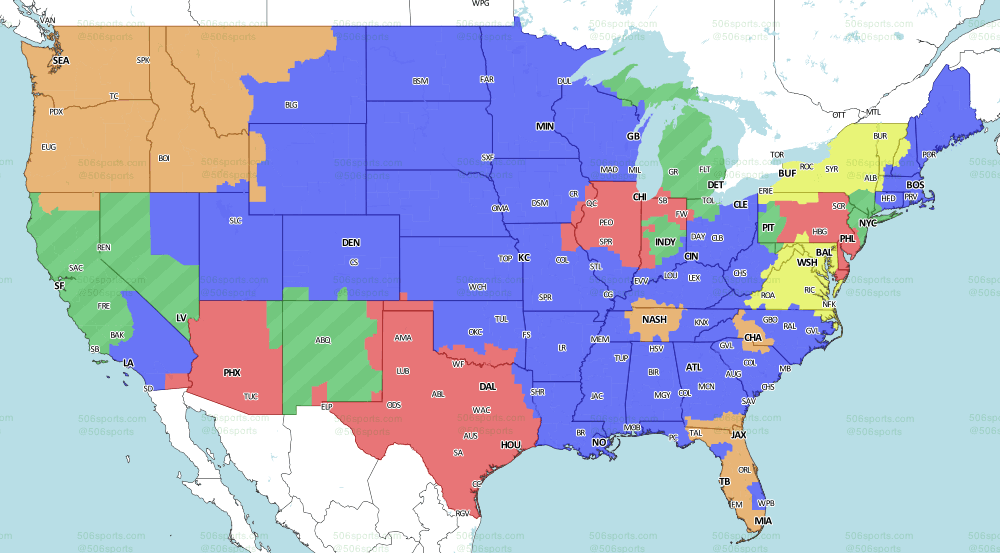 There are a number of solid games on the FOX slate, but the most widely available game stands out. Even with Patrick Mahomes injured, the Chiefs are still playing entertaining football, as evidenced by last Sunday night’s matchup against Green Bay. Andy Reid is guiding this Matt Moore-led offense well, but the key will be the defense’s ability to handle a Vikings offense that is clicking. Superstars Stefon Diggs and Dalvin Cook have been among the best players at their respective positions this season.

Next: What exactly is wrong with Baker Mayfield?

If there is a must-watch game this week, then it’s this battle between two AFC rivals. Lamar Jackson can add to his legend and MVP candidacy by handing a loss to a Patriots defense that is playing unreal football right now.

Only one of these teams is a playoff contender, but the Giants vs. Cowboys rivalry is always a toss-up in primetime.

Tags: vs week will