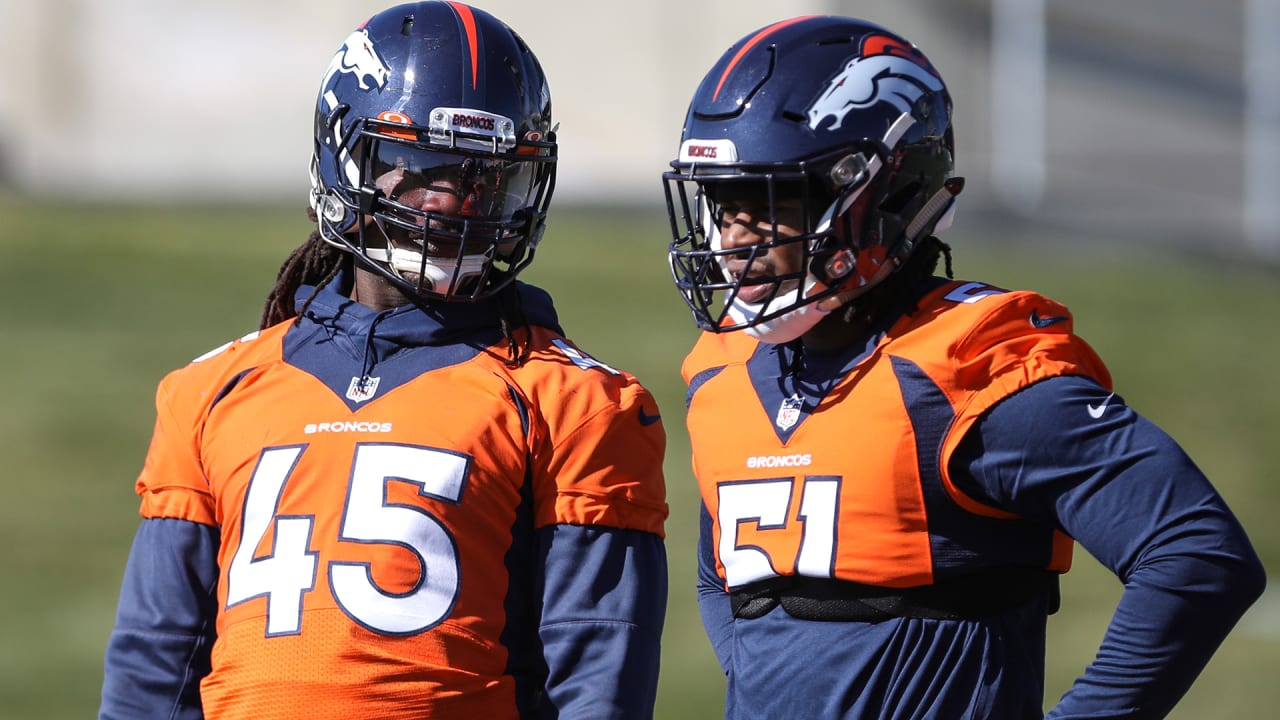 The first change for Johnson before his first start was getting practice reps with the first-team defense. He didn’t approach it any differently — he still watched the same amount of film to prepare, still got his body ready the same way — but he had to learn some more calls to prepare himself for the starting role.

Playing next to a longtime veteran like Davis, Johnson had someone who could offer guidance when needed.

“[I was] just telling him what I see and communicating and talking before every play,” Davis said of how he was able to help Johnson during his first week with the first-team defense. “I think communication is key for any linebackers, but especially young linebackers.”

Facing Chargers quarterback Philip Rivers, Johnson picked off one pass to rob Los Angeles of a touchdown and nearly pulled down another, in addition to helping shore up the run defense with Davis. Earlier, Johnson had also done his part to keep Los Angeles out of the end zone near the end of the first half when he stood up Ekeler just shy of the goal line on a short reception.

It was a starting debut to remember, and not just because of what he did on the field. After the game, when Fangio received the game ball for his first victory as a head coach, he gave the ball to Johnson and then added some praise when he spoke to the media later that afternoon.

“I think he has the ability to be an NFL linebacker,” Fangio said. “I thought he played well today, at times. I know he had some flash plays, because even I noticed them from my vantage point. Obviously, the big pick in the end zone, saved three points minimum, maybe seven. … I’m not surprised he played well. He just has to be a guy that limits the negative plays, too. I’m very happy for him.”