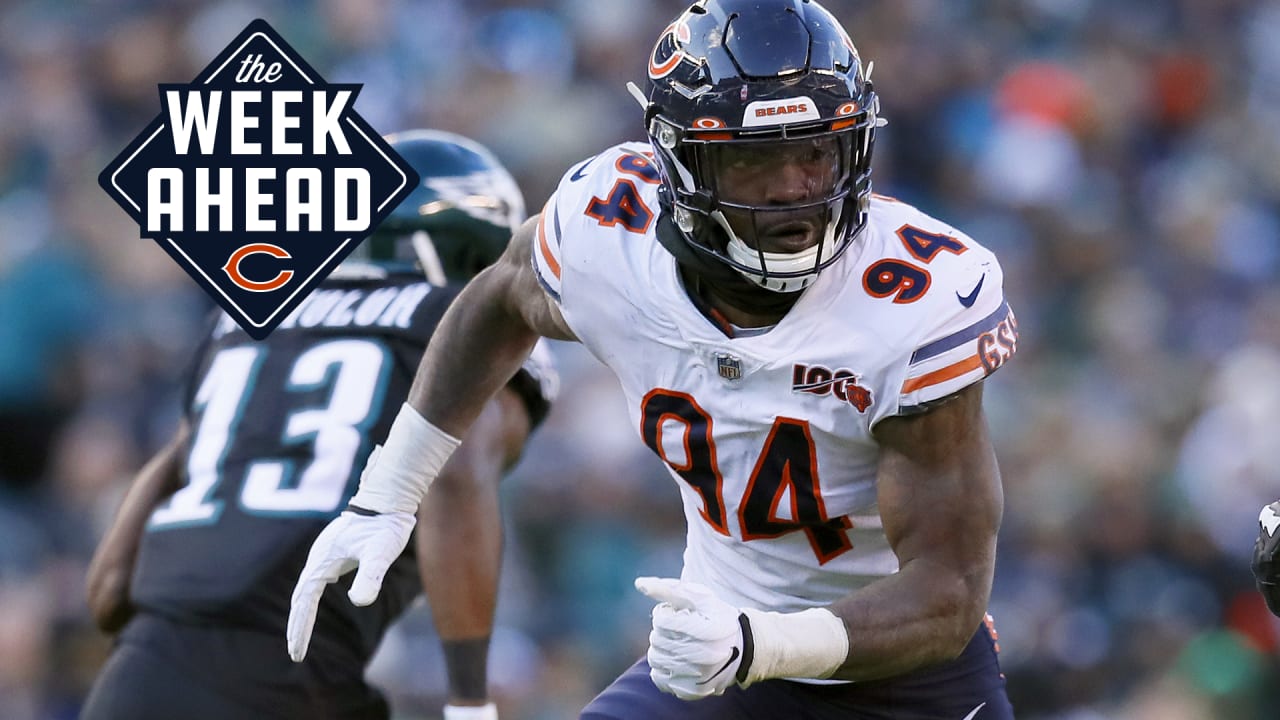 Something has to give
Sunday’s game at Soldier Field will feature a matchup of a Bears passing game that ranks 30th in the NFL in total yards against a Lions pass defense that also ranks 30th.

Fun fact
A win Sunday would give the Bears 100 all-time victories against the Lions, the first time the Monsters of the Midway have reached triple digits in wins versus any opponent.

Series history
The Bears lead the all-time series 99-74-5 and have won two straight. The Bears won the last meeting 23-16 on Nov. 22, 2018 at Ford Field. Facing the Lions on Thanksgiving Day in Detroit, Eddie Jackson intercepted a Stafford pass and returned it 41 yards for a touchdown midway through the fourth quarter to snap a 16-16 tie and give the Bears their third division win in a 12-day span. Starting in place of the injured Mitchell Trubisky, Chase Daniel threw for 230 yards and two touchdowns with a 106.8 passer rating.