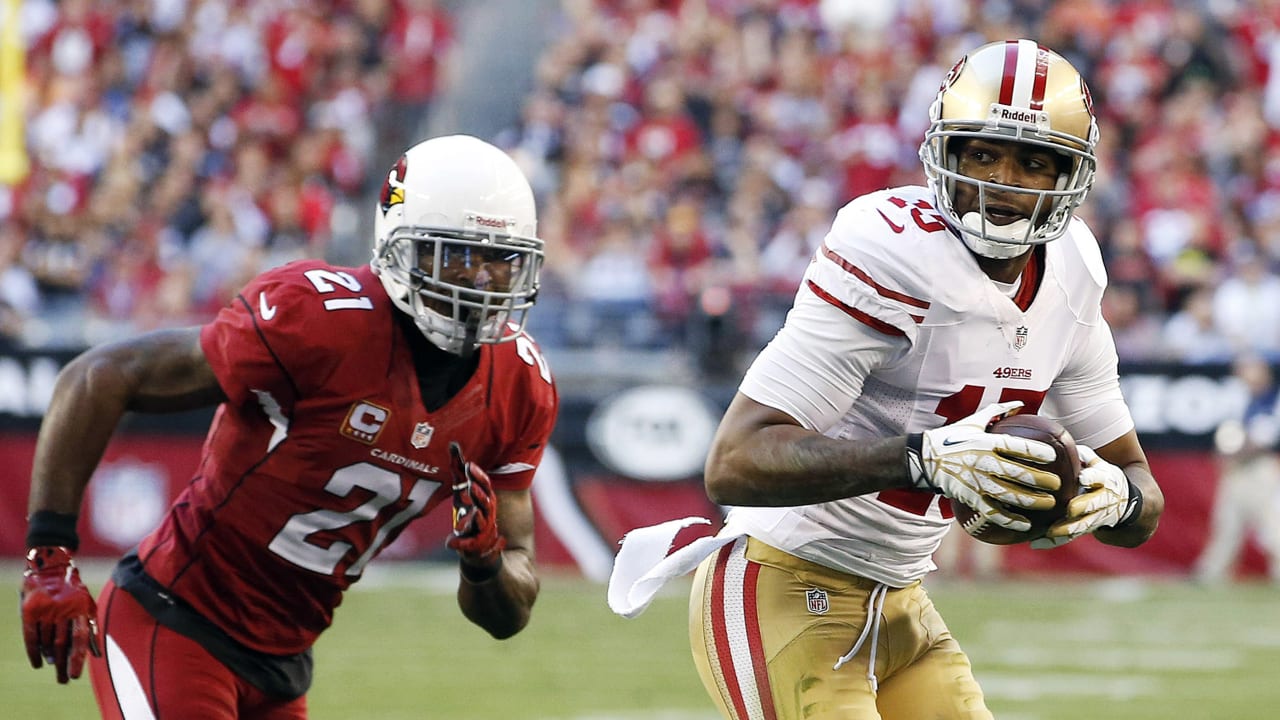 Kliff Kingsbury had just said there were some “good players out there” when it came to wide receiver, as the Cardinals try to figure out their depth chart at a position that figures to play a crucial role.

The Cards grabbed one of those on-the-market players Wednesday night, finally agreeing to a one-year contract with veteran wideout Michael Crabtree.

Crabtree, 31, had worked out for the Cardinals at State Farm Stadium two weeks ago, but the two sides did not come to an agreement. As the regular season approaches, talks ramped up. General Manager Steve Keim swapped out veterans, releasing Kevin White earlier Wednesday before bringing Crabtree aboard.

Crabtree, whom Cardinals’ fans got to know during his years with the San Francisco 49ers, spent last season in Baltimore. Heading into his 11th NFL season, Crabtree had 54 catches for 607 yards and three touchdowns for a Ravens team that severely cutback on its passing game after installing rookie quarterback Lamar Jackson midway through last season.

The move immediately adds quality experience to a depth chart that needed some behind Larry Fitzgerald and second-year man Christian Kirk. Draft picks KeeSean Johnson and Andy Isabella will make the roster, although the degree in which each can contribute as rookies is up in the air. Fellow draftee Hakeem Butler suffered a hand injury against the Raiders last week and is sidelined into the regular season, with the potential of landing on injured reserve.

Second-year man Trent Sherfield has had a good camp and also is expected to make the team, while veterans like Pharoh Cooper and Damiere Byrd are fighting for a role. On a team that could keep seven receivers, Crabtree will get one of those spots now.