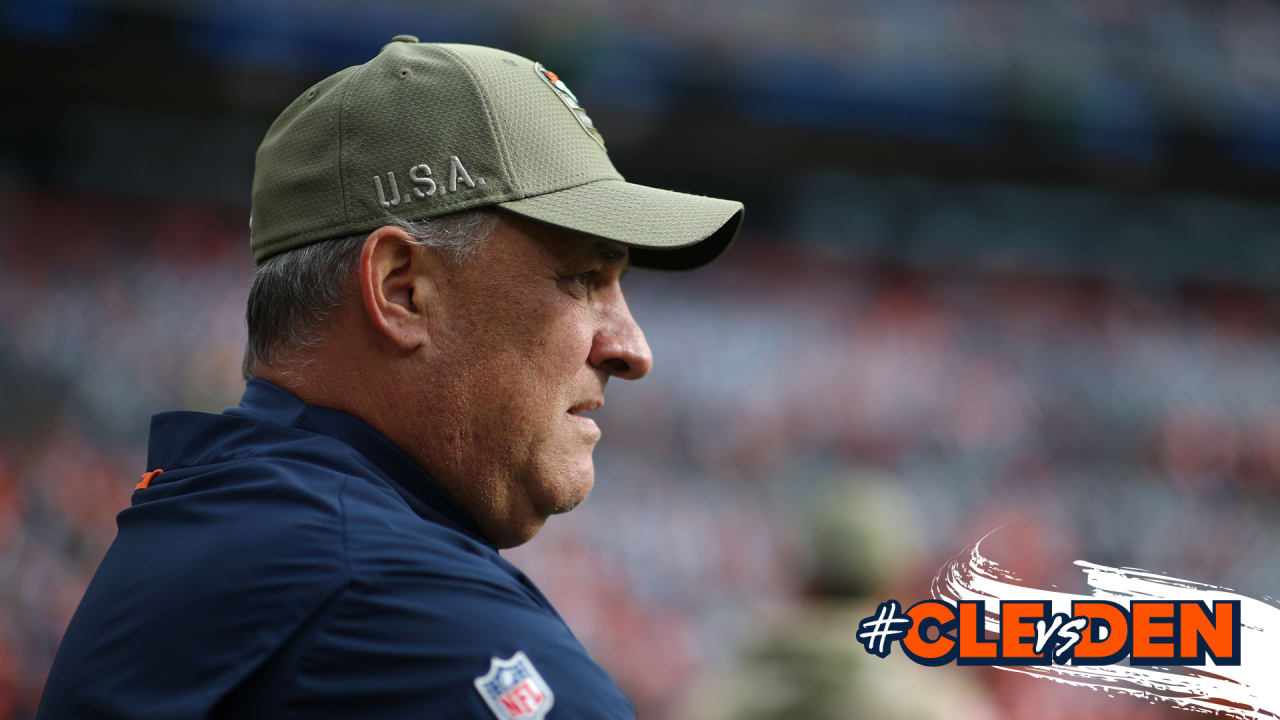 Here’s a look at how Sutton’s second NFL season compares with other Broncos draft picks since 2000.

Here’s a look at some of the highlights, and lowlights, from the Broncos’ season heading into their bye, and what’s ahead from their final seven games.

After an October in which he racked up 28 total tackles, 1.5 sacks, three passes defensed, one interception and one forced fumble in four games, linebacker Alexander Johnson has been named Pro Football Focus’ AFC Defensive Player of the Month.