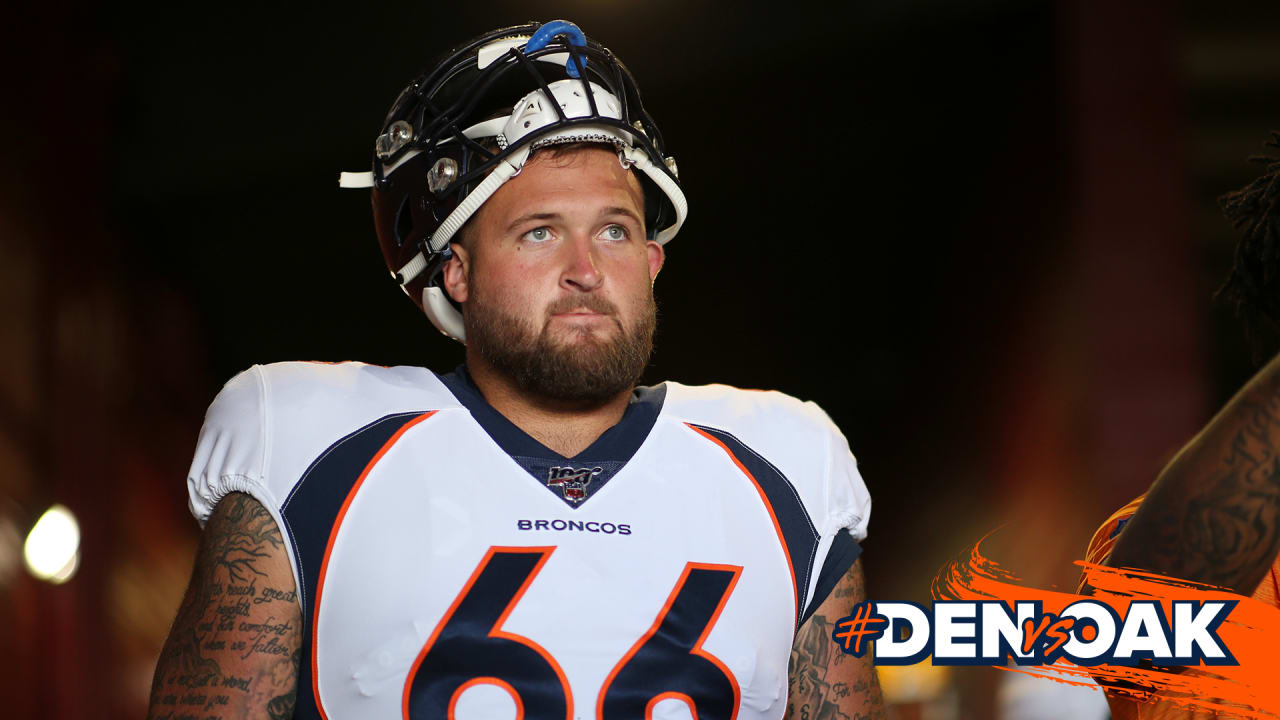 Risner was asked if any of his veteran teammates had told him about how the intensity picks up from the NFL preseason to the regular season.

“I tell you what, I found that out today,” Risner said in an exclusive interview Monday with 9News. “Just showing up at the complex, we don’t have all those guys in the middle of the locker room, anymore, we have a 53-man roster. You can tell in the meeting room – it’s business now.”

Following a tumultuous preseason in which no player did enough to earn the role, it will be up to Diontae Spencer to improve the Broncos’ NFL-worst punt returning game.

Denver Broncos rookie profiles: Who are these guys? (Kyle Fredrickson, The Denver Post)

The Denver Broncos are ranked No. 22 in ESPN’s preseason Football Power Index. Here’s everything you need to know about them heading into the 2019 NFL season.

Rich Scangarello, former San Francisco quarterbacks coach, had never before called plays at the NFL level, but his potential and experience at other levels led Head Coach Vic Fangio to hire him. Now paired with Joe Flacco, Scangarello will aim to revive the Broncos’ offense.