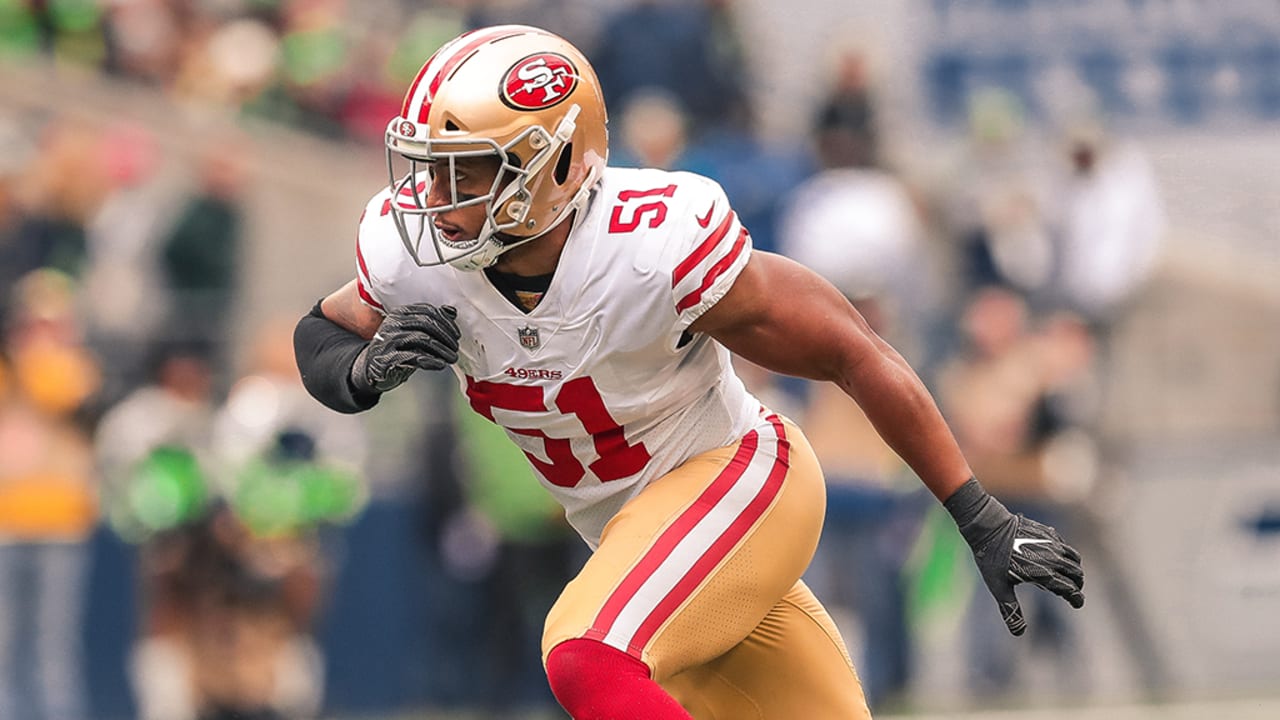 The San Francisco 49ers announced on Tuesday they have signed WR Nick Williams to a one-year deal. In order to make room on the roster, the team has released LB Malcolm Smith.